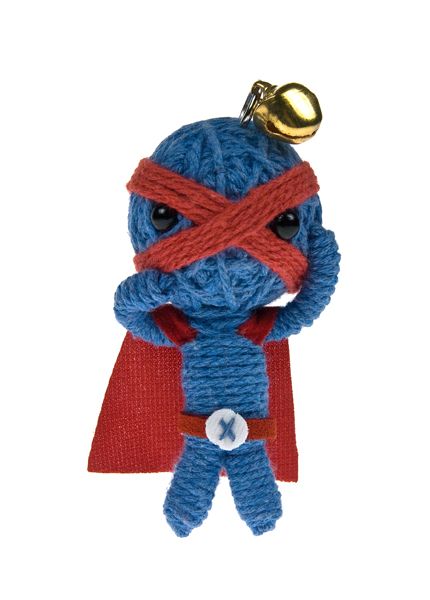 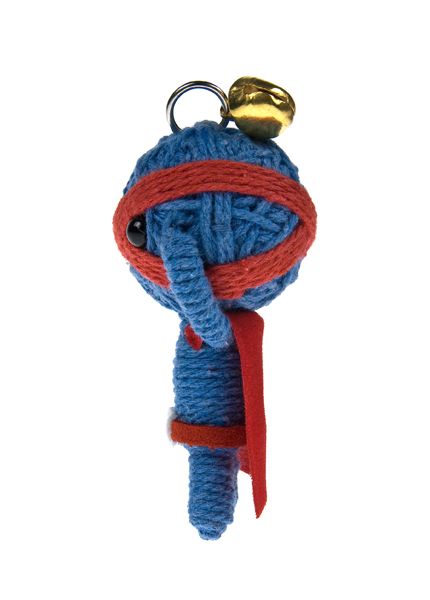 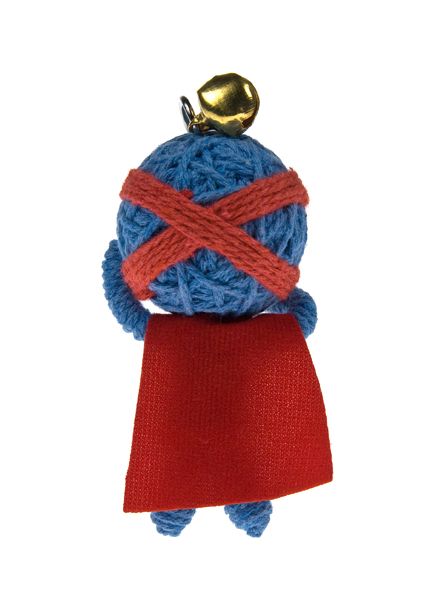 They were born with a unique genetic mutation that allows them to rule supernatural abilities. It protects the world. The cult affair, filmed, as is very common lately, according to comics, has all the prerequisites to attract visually and story.

The world does not trust and fear the X-Men. After a senseless attempt to assassinate the President of the United States, who allegedly committed an unknown mutant, the public invokes a law to put the mutants under control. The militant anti-mutant movement is headed by army commander and scientist William Stryker (Brian Cox), who is said to have been experimenting on mutants.